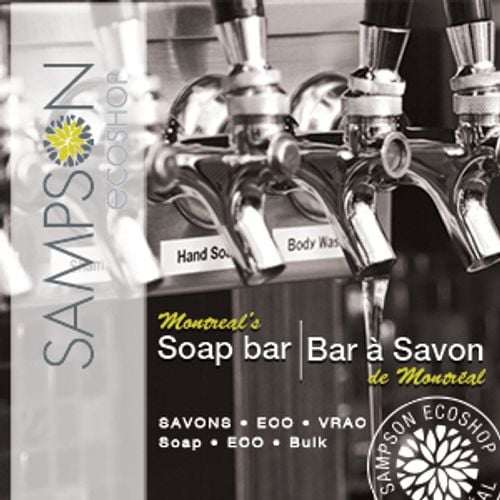 Used medicinally, Lemongrass Essential Oil’s analgesic properties have been found to relieve muscle and joint pains caused by overexertion of muscles through exercise. It is known to boost energy and to reduce fever as well as headaches caused by viral infections such as the flu. It acts as an antiseptic, making it a beneficial ingredient in lotions and creams that prevent wounds from becoming infected.

Used cosmetically or topically in general, Lemongrass Oil can eliminate or inhibit the growth of harmful bacteria due to its Citral content, which is known to have anti-microbial properties. Lemongrass Oil can reduce inflammation due to its Limonene content, and it can slow down the flow of blood by contracting blood vessels. When used in shampoos, it is believed to prevent hair loss. Lemongrass makes an effective, inexpensive, eco-friendly and long-lasting deodorant.